Temperature during the last ice age

Temperature during the last ice age 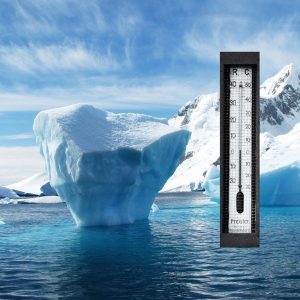 The question how much it was colder on earth during the last Ice Age is being re-opened. This question has preoccupied climate scientists for decades. Earlier estimates assumed that the mean global temperature during the last Glacial maximum (LGM) was around 4°C below today’s value. However, the data available for high latitudes (areas close to poles) was much better than data from the tropics and in the subtropics.

In a recently published article in Nature, new measurements of noble gases in fossil groundwater were evaluated. This finally made it possible to reconstruct temperatures in areas close to the equator in a more reliable way. The result: During LGM it was almost 6°C colder globally, so the mean temperature of the earth was 8° instead of the modern 14°C. 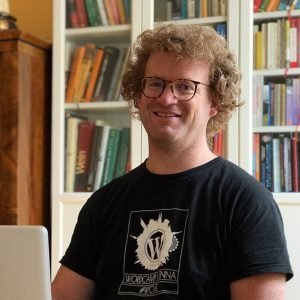 English
David Bolius - Energy Coaching & Webdesign, Owner: D. Bolius (Registered business address: Austria), would like to process personal data with external services. This is not necessary for using the website, but allows me to interact even more closely with them. If desired, please make a choice: